Rank is based on the overall performance of stock every day. 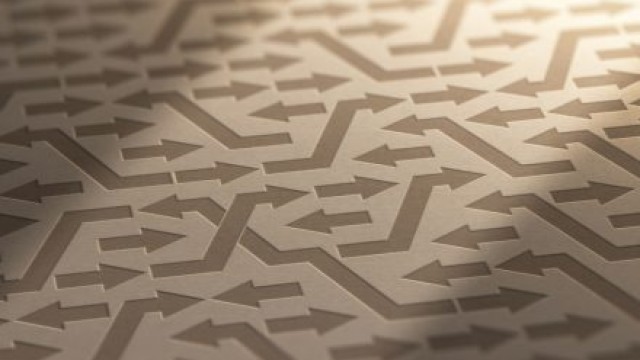 What to Make of an “Irrational” Stock Market

By Justin Spittler We're also smack dab in the middle of earnings season. This is when companies tell the world how their business is doing.

Citi's Mann: World Is Not Actually Out of Recession Right Now

Nov.06 -- Catherine Mann, global chief economist at Citigroup, says a double-dip recession may be a misnomer as she discusses the state of the global economy and her outlook for the U.S. dollar. She speaks on “Bloomberg Surveillance.

As expected, the Advance Estimate for third quarter US Gross Domestic Product showed a massive rebound from Q2's Covidinduced collapse. GDP rose at a 33.1% annual rate, on the heals of Q2's stunning -31.4% annualized decline. The data would seem to indicate the US is poised for more of a V-shaped economic recovery, although the divide between winners (tech) and losers (travel & entertainment) continues to widen. 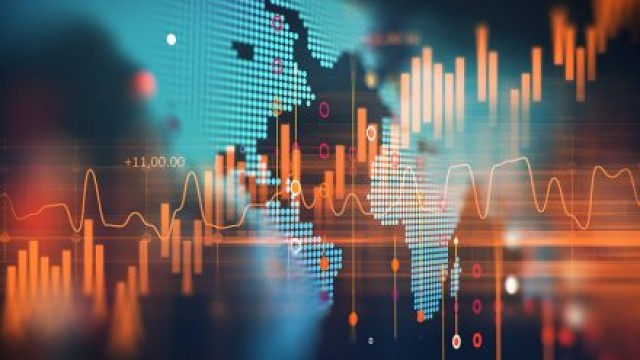 The S&P 500 ended fractionally lower and the Dow Jones Industrial Average slipped to end a four-day winning streak, capping a week of strong gains as investors appeared content with signs Democratic challenger Joe Biden was moving closer to clinching a victory over President Donald Trump and that Republicans were likely to retain control over the Senate. The Dow fell around 67 points, or 0.2%, to finish near 28,323, according to preliminary figures, while the S&P 500 lost less than a point to close near 3,509. 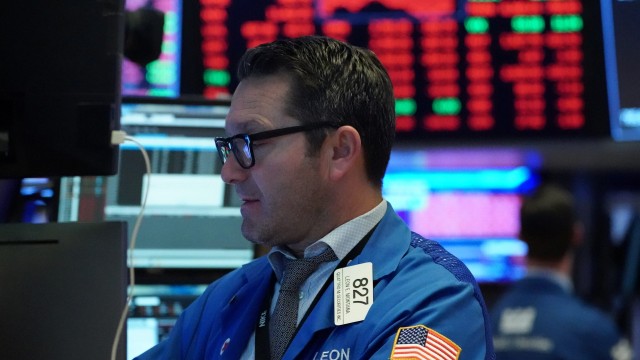 US equities edged lower on Friday as investors digested Joe Biden's election victory, the market's weakening upward momentum, and a better-than-expected jobs report. Biden is projected to be the next US president after taking the lead in Georgia and Pennsylvania on Friday, according to data from Decision Desk HQ. His advances in states where President Donald Trump had been winning put Biden above the 270 electoral votes needed to be named president-elect.